With a press conference and a vernissage on February 3, 2022 in Dobrich Art Gallery was opened the exhibition “Graphics with Augmented Reality”. Two projects, the result of the joint work of Svetoslav Kosev, Atanas Markov and Simeon Zhelev – “Interaction with Augmented Reality” and “Divine Comedy” were presented. The 29 works impress with the beauty of graphic work and calligraphy, as well as the technological application for augmented reality, from which Hall 2 of the gallery was filled with three-dimensional images of mythical creatures described in Dante Alighieri’s “Inferno”, “Purgatory” and “Paradise”. The impact is complemented by the books of Simeon Zhelev, who breaks the traditional notion of paper and presents it in an unusual artistic form, combining metal, wood and paper, part of the project “Incarnations of the book.” The works from “Interaction with augmented reality” include interactive installations that put the viewers in the middle of gears or send them into a spiral space.

“In the exhibition the aesthetic effects on the viewer come from several directions. Each of the selected sixteen songs from the poem of the great Dante, which inspired Kosev, he interpreted on the graphic sheet with the means of classical graphics. We will find interpreted images of the devil, of love in Song 21, of light and hope in Song 20. But each of the images is also presented in a virtual scene, which allows a different impact. This way the plot not only develops and enriches but also gives the viewer a full-blooded feeling of the presence of the characters from the works so as if they can be touched.

You can visit the exhibition until March 8, 2022. We are expecting you! 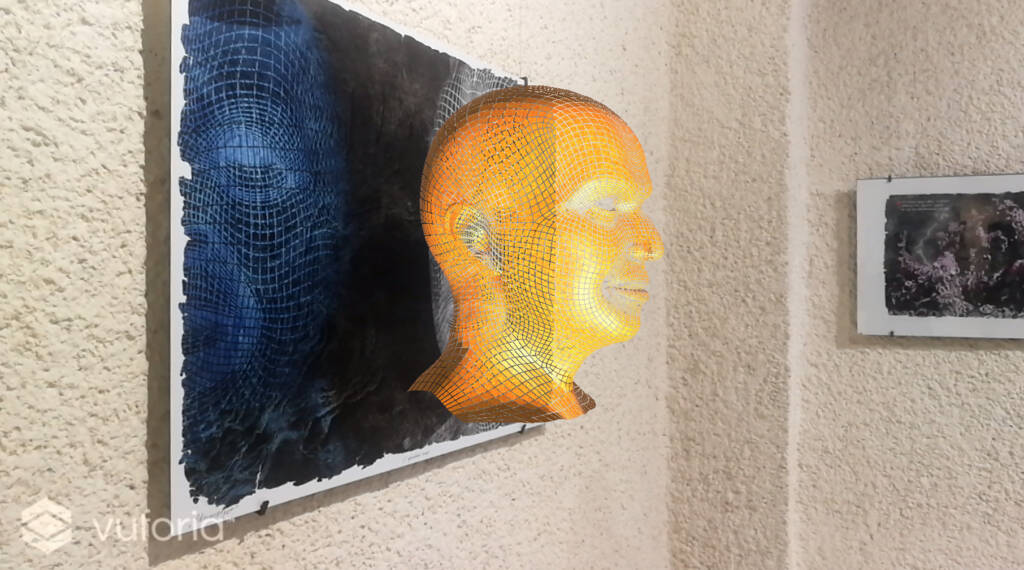 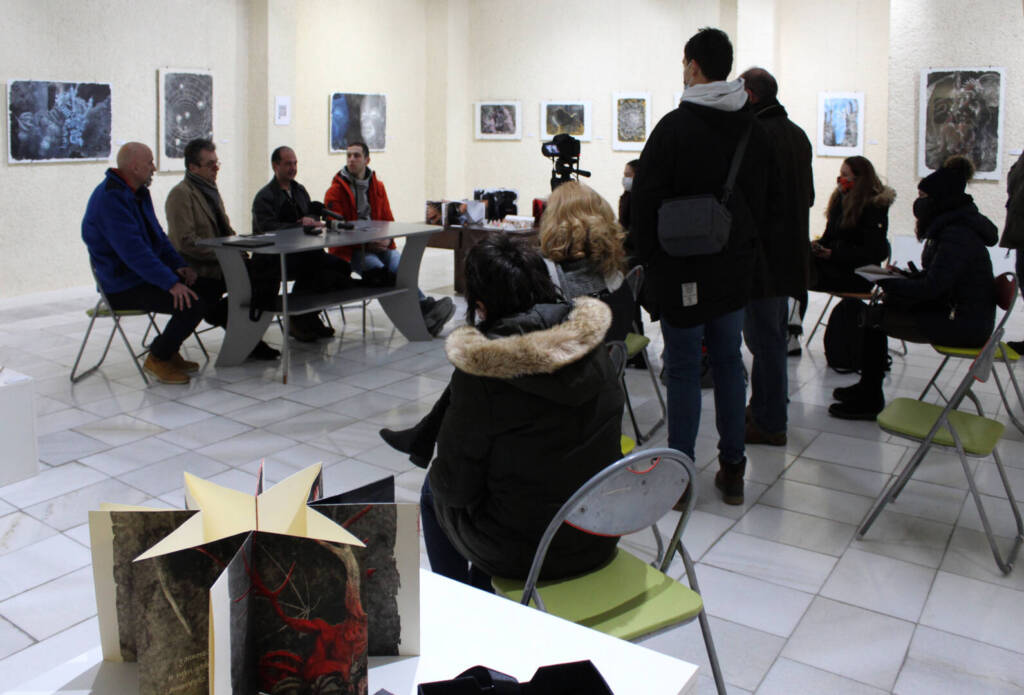 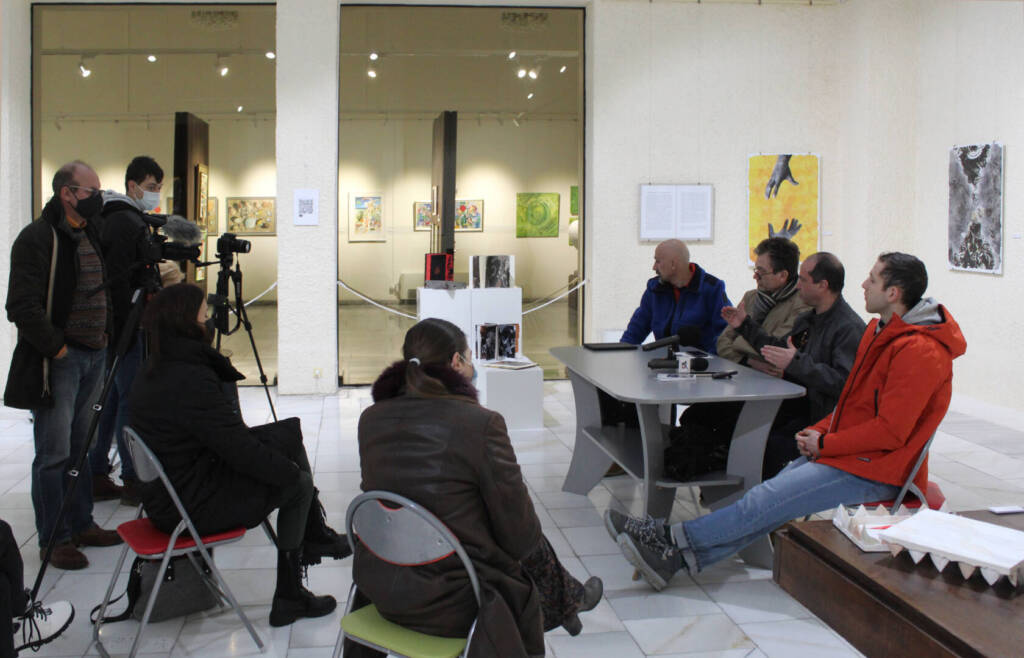 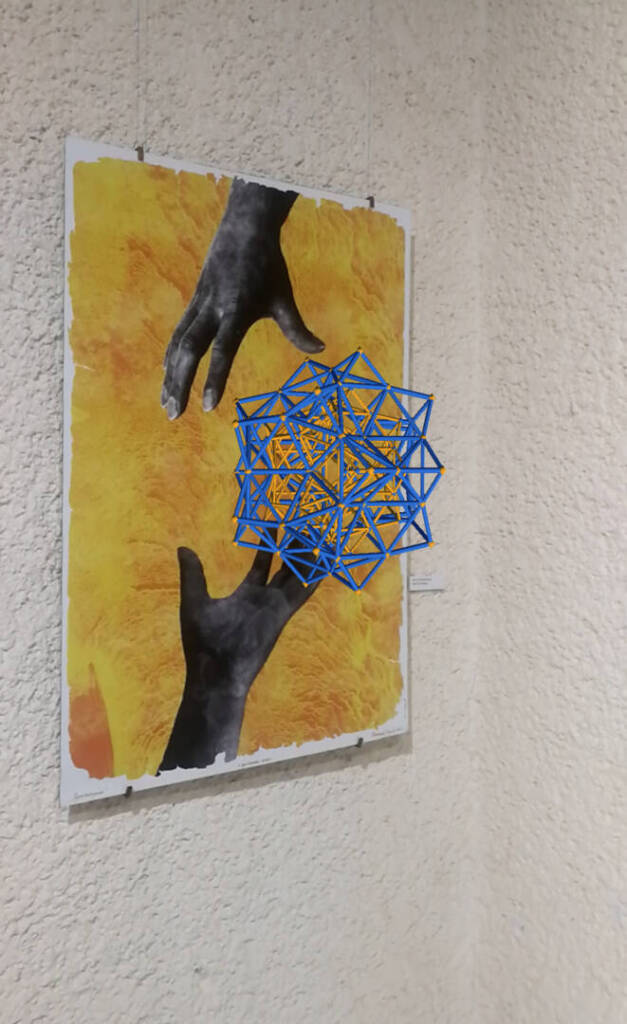 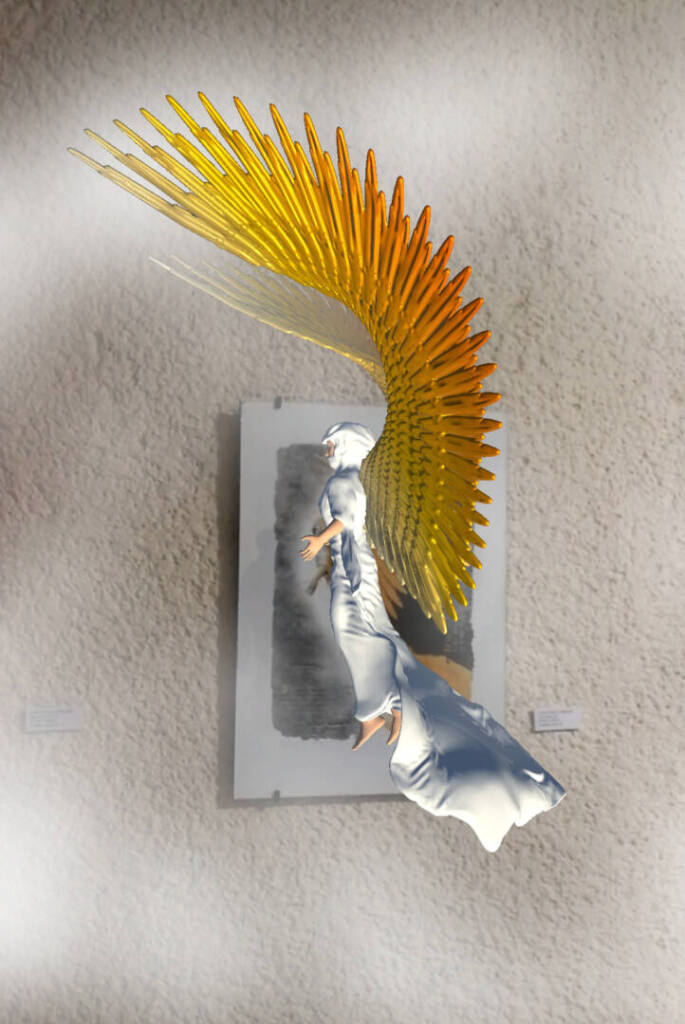 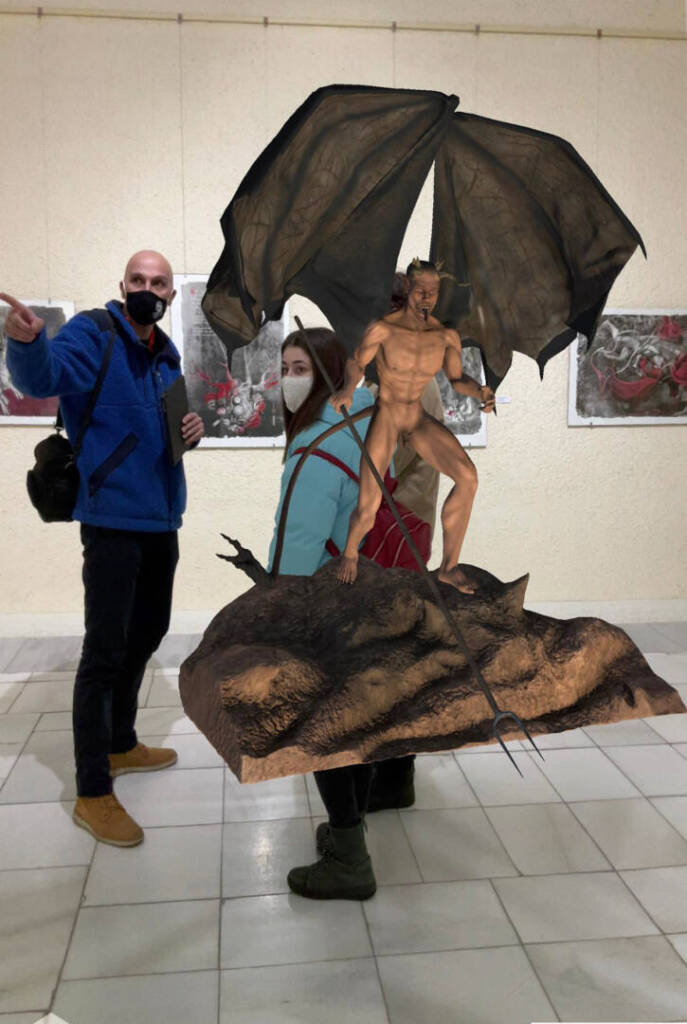 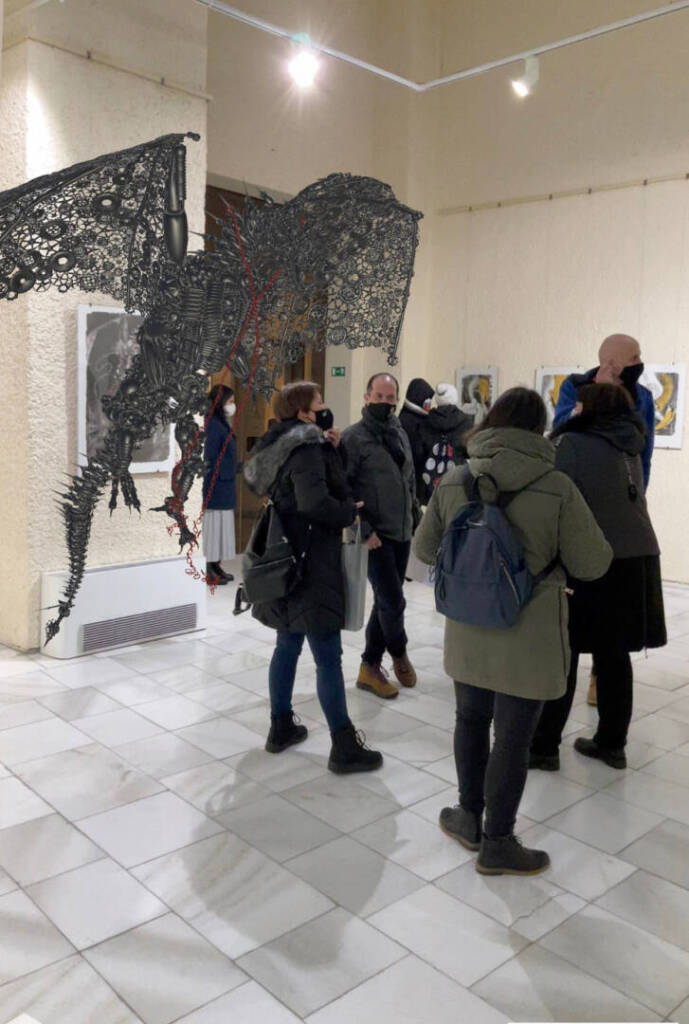 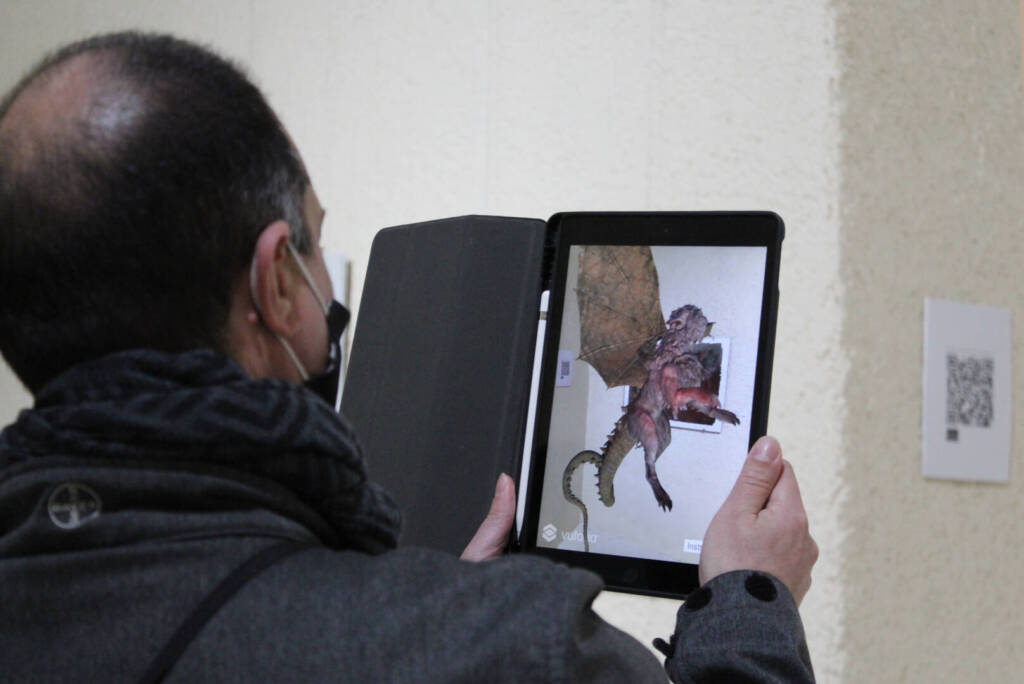 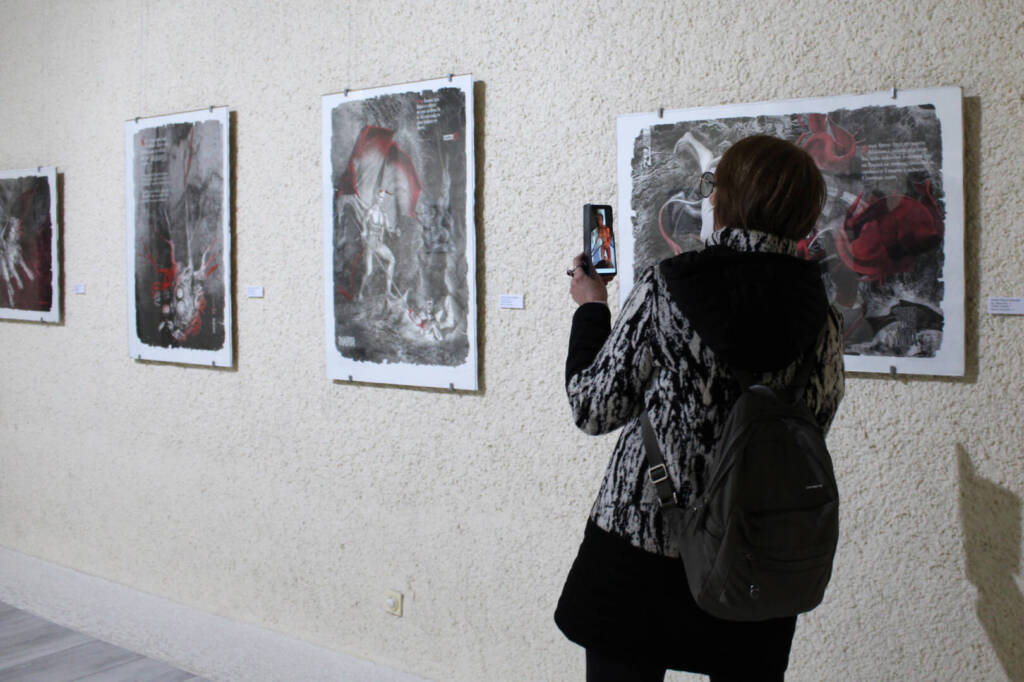 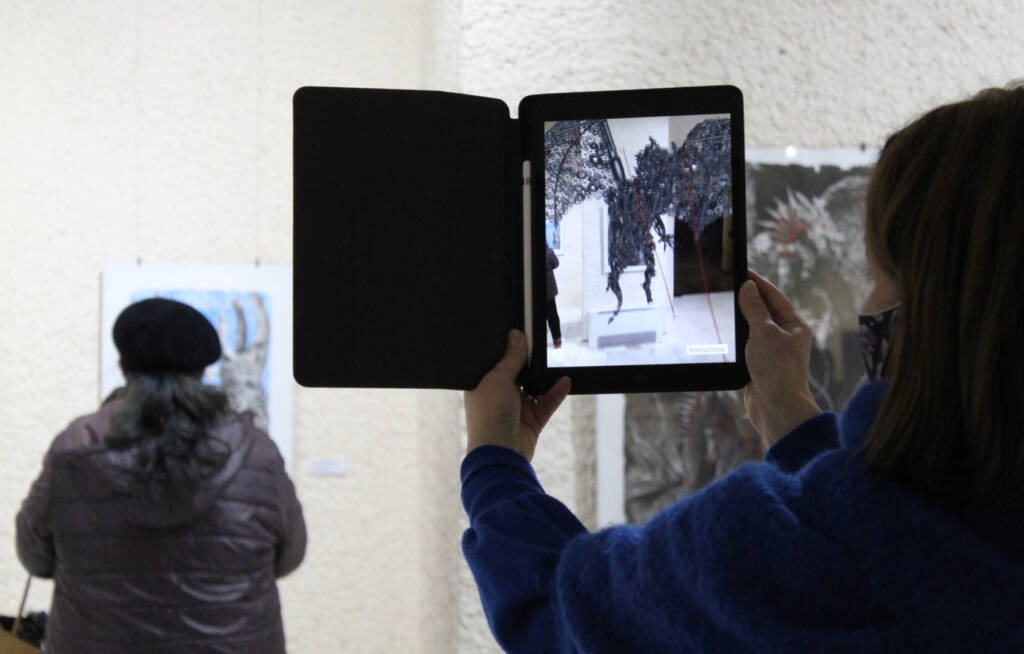 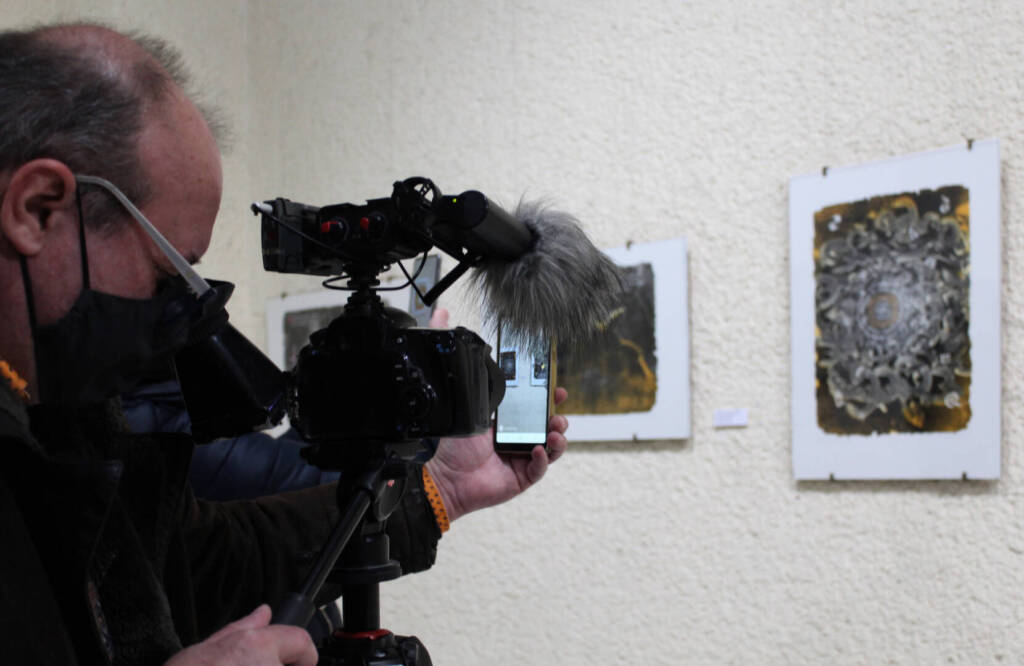 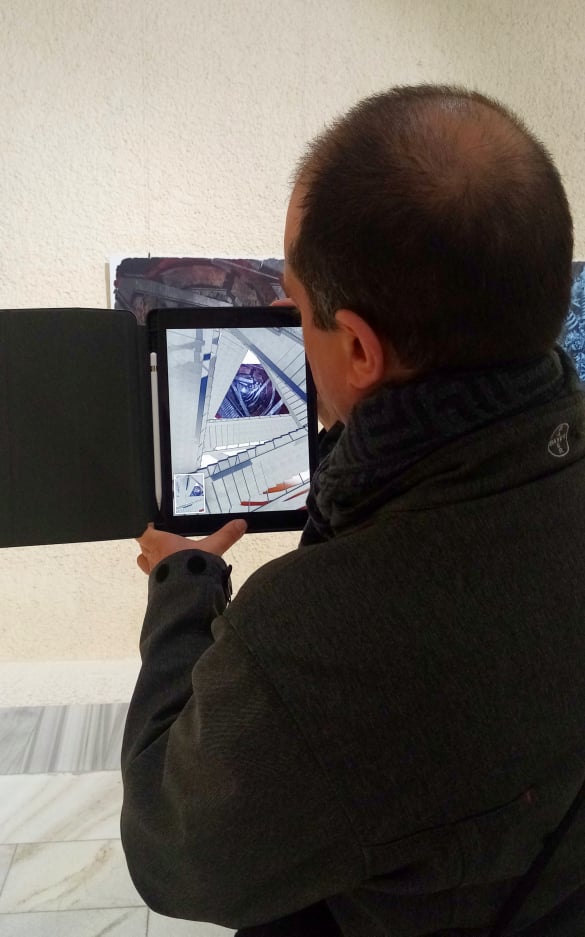 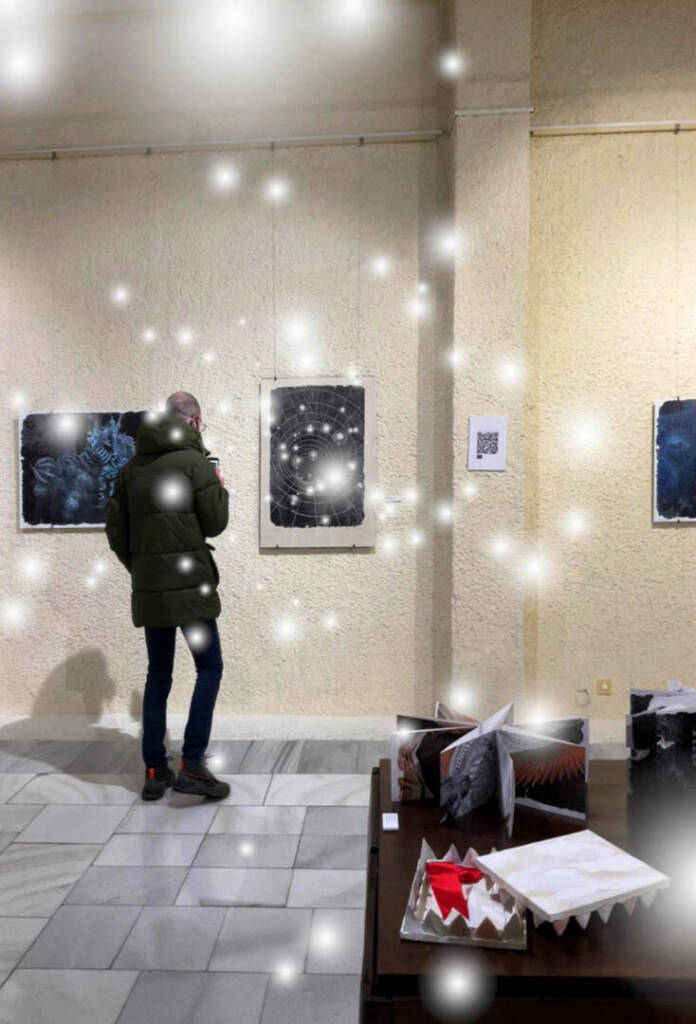 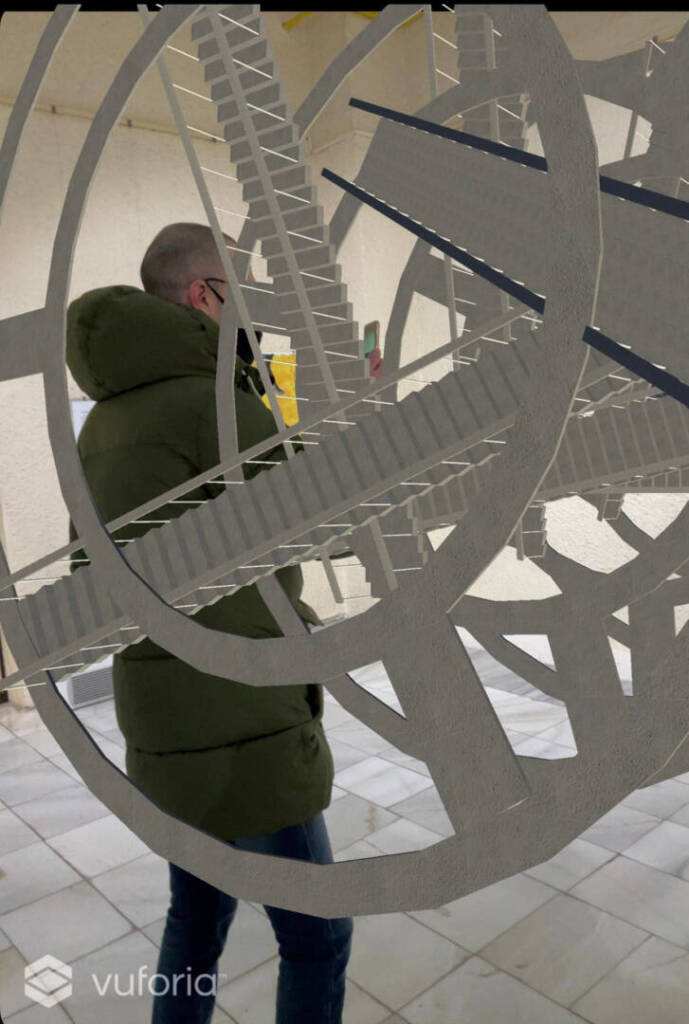 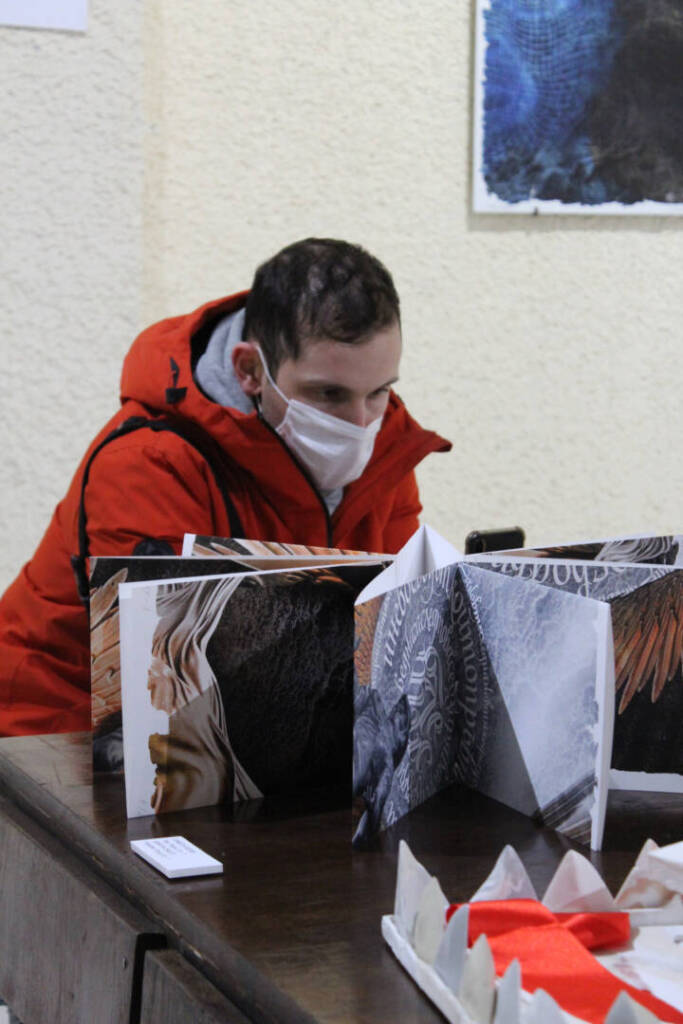 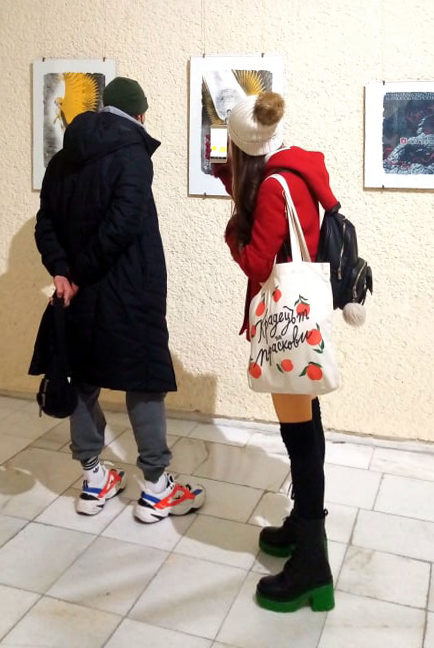 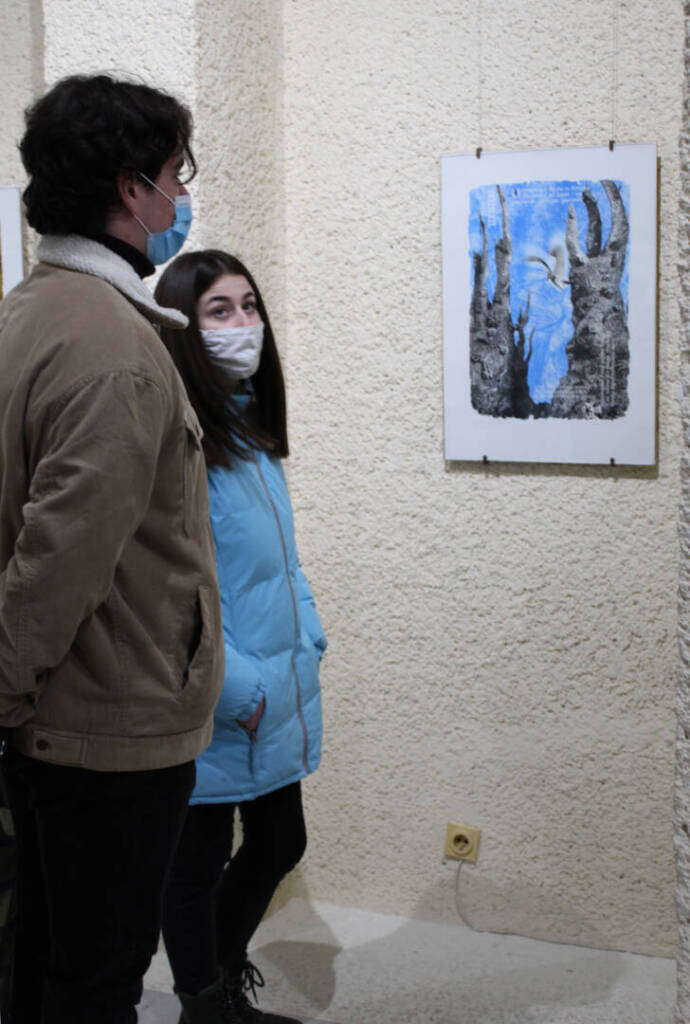 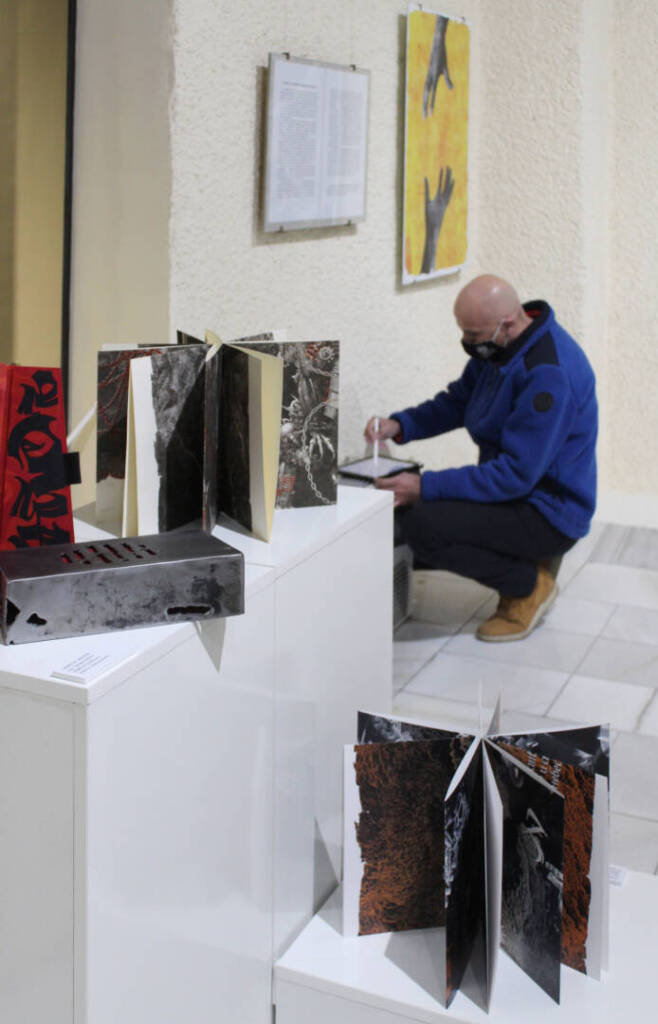 Understood
Enable Notifications    OK No thanks